Shortly before WWII. GE Weilong, a young girl from Shanghai, travels to Hongkong in pursuit of her education. In order to pay for her studies, she asks her aunt Mrs. LIANG for help. Mrs. Liang is leading a shady life and Weilong gradually becomes her aunt’s puppet in the game of luring rich and powerful men. As it happens, Weilong gets genuinely attracted to playboy George CHIAO, who’s aim is to marry a wealthy girl to maintain his own high-end class lifestyle. Thanks to Mrs LIANG’S scheming, Weilong ends up marrying George, but in order to keep the absurd relationship alive, she has to sell her soul. A sultry drama about “crime and punishment,” or actually rather “transgression and rebuke,” directed with cool-headedness by the queen of Hong Kong cinema.

Born in 1947 in Anshan, China. She moved to Macao at the age of three, and finally to Hong Kong at the age of five. After graduating in English and comparative literature from the University of Hong Kong in 1972, Ann HUI went to the London Film School for two years, where she wrote her thesis on the work of Alain Robbe-Grillet. After returning to Hong Kong, she worked as an assistant for King Hu. As a director, producer, screenwriter and actress, Ann HUI is one of the most important proponents of the Hong Kong New Wave and can look back on a highly successful decade-long career in both television and cinema. Her filmography includes films like The Secret (1979), Boat People (1982), Love in a Fallen City (1984), The Romance of Book and Sword (1987), Summer Snow (1995), Ordinary Heroes (1999), The Postmodern Life of My Aunt (2006), Night and Fog (2009), A Simple Life (2011) and Our Time Will Come (2017). 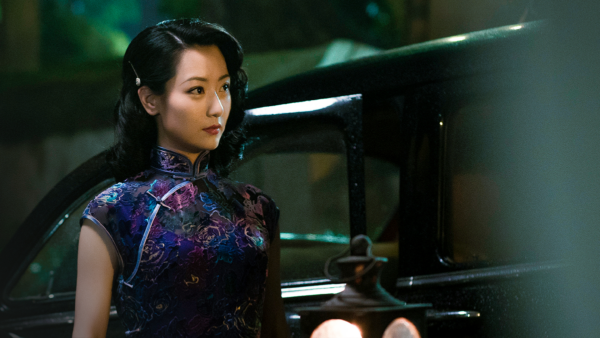