Growing up in Hong Kong, Ann Hui inherited the city’s unique cultural and historical heritage. She is a typical embodiment of the ‘Hong Kong spirit’ as she is extremely versatile and flexible. She works hands-on, with a fast pace and is able to find small pleasures even in the midst of the most terrible hardships. At the same time, she is one of very few intellectual directors in Hong Kong with a formal academic education, not to mention that she is a female director in a male-dominated line of work. For years, she has been negotiating the fine line between more artistic and more commercial approaches to cinema. As Tsui Hark once put it: „Ann is a species that Hong Kong’s movie industry has to protect”. Ann Hui has been bringing light, courage and empowerment to Hong Kong’s cinema with her life, her work, her passion and her diligence. This is a film about her story, the story of Hong Kong cinema and its makers.

He entered the film industry after graduating from the Hong Kong Polytechnic University – School of Design in 1991. During his early years, he assisted the most acclaimed art directors in Hong Kong such as Tony AU and William CHANG on many Hong Kong Blockbusters. He won his first Hong Kong Film Award in 1999 for his art direction in Tempting Heart and began his career as one of Hong Kong’s most notable art directors. From 2002 onwards, he has been working with director Ann Hui and has worked as her films’ art director in July Rhapsody, The Golden Era and Our Time Will Come. Keep Rolling is his debut as a film director. 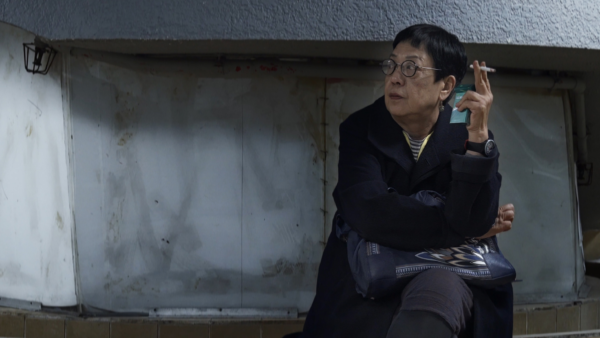