Both the beginning and the end of Just 6.5 could be from an American action film. In between, Saeed Roustayi pumps up the tempo and tension as Hollywood befits, yet his second film’s substance is nevertheless clearly Iranian. The cops argue interminably and the drug lord they are hunting is arrested mid-way through the film. But that doesn’t mean the bickering will end. There’s never been an action film with such long dialogues, and yet Roustayi still keeps the audience on the edge of their seats. Just 6.5 shows a side of Iran seldom covered by Iranian cinema. The number of drug addicts is increasing exponentially. It’s like fighting the sea for the drugs squad, Roustayi reveals in a police film in which every character is layered and believable, even the bad guy. 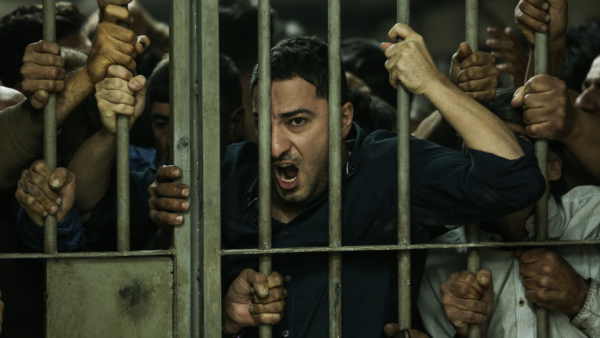