Back to the Wharf
风平浪静

For 15 years, SONG Hao, once a top high school student, has been in hiding from a crime which turned out to be erroneously tied to him. As he returns to his hometown as a grown man, it seems that everything has gone back to normal. His reunion with his old classmate PAN Xiaoshuang casts a bright light on his gloomy life. She provides him with warmth and healing that gradually tame the billows beneath the surface. He decides to start his life anew and reconcile with his father, in order to fulﬁll the nearly impossible mission of self-salvation. LI Xiaofeng’s crime drama focuses on the increasing division that money has produced in China.

LI Xiaofeng studied filmmaking at the Sint-Lukas School of Arts in Brussels. He has worked as a screenwriter and leading actor on ZHANG Yuan’s Dada’s Dance (2009). His directorial debut film Nezha (2014) premiered in the New Current Competition at Busan Film Festival and was also nominated for Best New Director and Best Adapted Screenplay at the Taipei Golden Horse Award. In 2017, he finished his second film, Ash. LI Xiaofeng is also an Associate Professor at the College of Arts and Media at Tongji University, China. 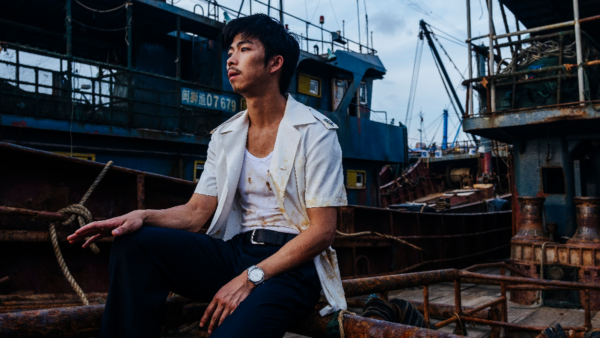 Back to the Wharf © Rediance