Longman LEUNG’S biopic follows legendary Hong Kong pop music and movie diva Anita MUI from her child performer days to her death from cervical cancer in 2003, aged only 40. Like Anita herself, the film is brash and bold, but also surprisingly subtle and moving. Newcomer Louise WONG excels as the woman sometimes said to be Hong Kong’s Madonna, but it is the moments of documentary footage that hit home emotionally. In production for several years, Anita went straight to the top of the Hong Kong box office on its release at the end of 2021. It was also a surprise hit in the Mainland. Focusing on her charitable works as well as her entertainment career, the film emphasises that Anita is Hong Kong, and that Anita died too young. (Chris Berry)

Born in Hong Kong in 1972. Began to work in the film industry early on, first as a set assistant, later mainly as an art director for films like Magazine Gap Road (2007) and The Legend Is Born – Ip Man (2010), among others. His directorial debut Cold War (2012) was a big box office success. He directed Helios in 2015 and Cold War 2 in 2016. He is currently working on the third part of the successful series. 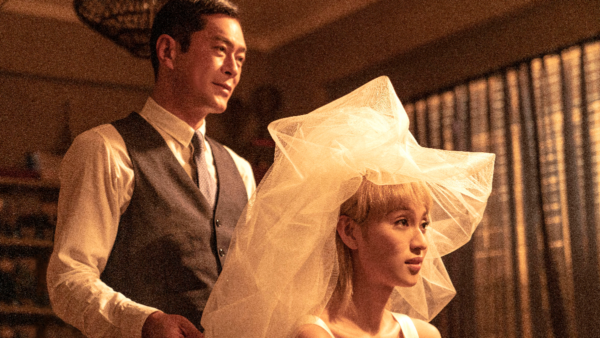